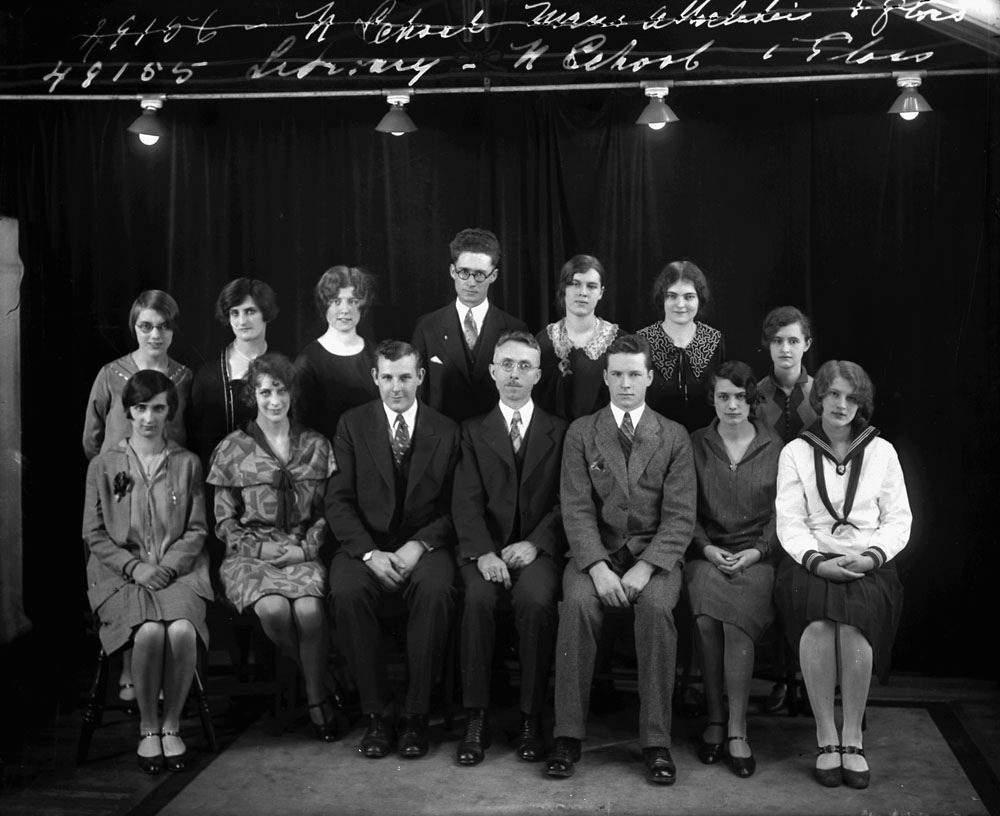 The ASSH AGM and Election was held during the Sporting Traditions Conference on 3 July 2013 at the University of Canberra, ACT, Australia. The new Executive was elected, and the positions are as follows:

We congratulate all the elected members, old and new, and look forward to a productive cycle of the Society.